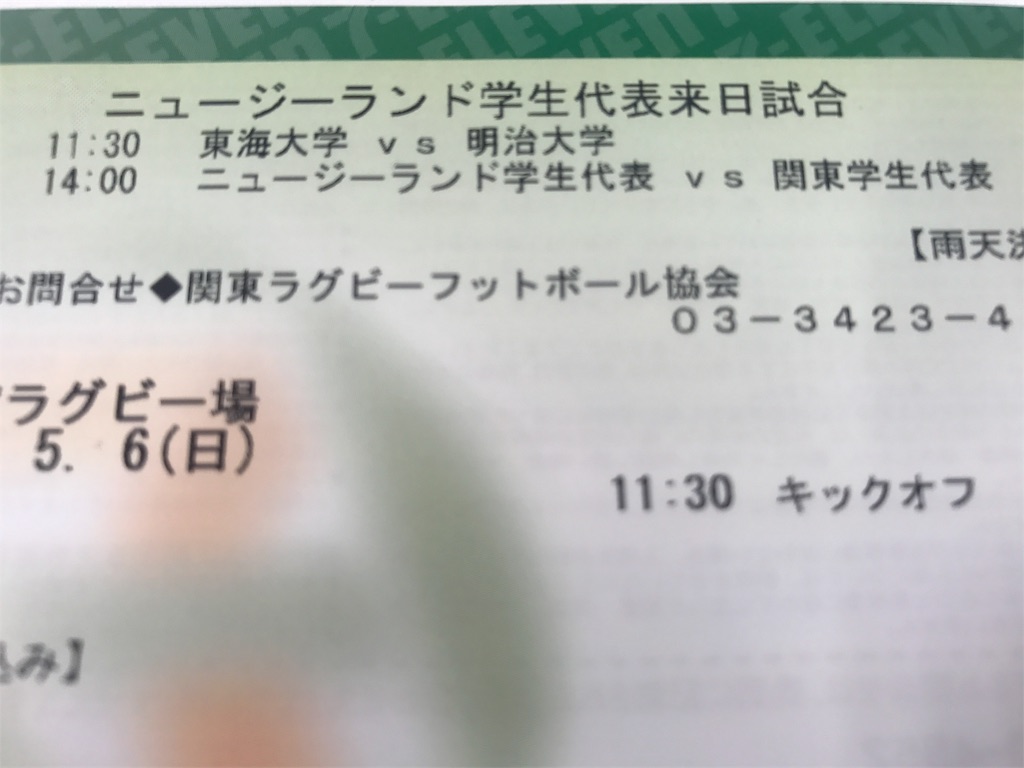 The New Zealand Universities next week embark on their first tour of Asia in three years determined to uphold the best traditions of the NZU jersey and its long and distinguished history.
Fourth year coaches Brendon Timmins and Simon Forrest have assembled a very strong squad on paper, with a wealth of talent that has seen Mitre 10 Cup, NZ Under 20 and Super Rugby action in recent times.
“There’s some high-powered talent. Simon and I are really excited about what we’ve got. On paper it’s probably the strongest across the board that we’ve been able to gather,” says Timmins.
Prop Pouri Rakete-Stones, outside back Caleb Makene and lock Hamish Dalzell are recent graduates of the New Zealand Under 20 programme, while Massey second five Hamish Northcott is a former Blues midfielder. Lincoln hooker Nick Werahiko, as he does for his LU Rams club side in Canterbury, will wear the captain’s armband. Waikato’s Tyler Campbell has trained with the Blues of late but should be given clearance to make the trip.
There were two late defections through injury, Auckland hooker Kurt Eklund and veteran NZU outside back Te Wehi Wright. Replacements had not yet been named at the time of writing.
The pathways from NZ Universities to fulltime professionalism and even the All Blacks are proven. Flanker Dillon Hunt played for NZU in 2016, 18 months before he won his first All Blacks jersey. Conrad Smith and Sam Whitelock both cut their teeth with NZU. More recently, the likes of Hame Faiva, Whetu Douglas, Tom Sanders and Jack Stratton have shone for NZU before gaining Super Rugby recognition. Likewise front-rower Marcel Renata, now with the Hurricanes, who would otherwise have made the trip.
“That’s the message we tell these guys. You come away with us, you are on that pathway to that next level. You gain confidence. We like to use the example of Matt Faddes, who toured with us in 2015, and carried his form into the then ITM Cup. He went from journeyman to Highlanders mainstay in 12 months,” says Timmins.
He and the NZU management ensure the players are aware of some of the NZU history, including their famous victories against the 1956 Springboks and 1977 Lions.
“We’ve been big proponents of who has gone before us,” says Timmins.
“We’re lucky we have such a storied history, though it has been watered down since professionalism. Yet players still love the experience of touring with NZU.”
The squad flies out of Auckland next Monday and will face an intense schedule of four games in 12 days. The third and fourth games, against Kanto (the major international) and Singapore (essentially the national team), will carry first-class status.
2018 NZU tour itinerary:
April 28: NZU v All Kyushu Selection
May 3: NZU v West Japan (Kansai Universities) Students
May 6: NZU v East Japan (Kanto Universities) Students
May 9: NZU v Singapore Selection
2018 NZ Universities squad:
Forwards: Nick Werahiko (Lincoln, c), Nick Grogan (Massey), Chris Gawlor (Lincoln), Pouri Rakete-Stones (Napier Pirates), Kilipati Lea (Otago), Ben Morris (Lincoln), Hamish Dalzell (Lincoln), Will Mangos (Old Boys-University, Wellington), Lyndon Dunshea (Auckland), Hauwai McGahan (Marist, North Harbour), Damien Scott (Napier Pirates), Teariki Ben-Nicholas (OBU)
Backs: Henry Saker (Auckland), Connor McLeod (Otago), Brett Cameron (Lincoln), Tyrone Elkington (Auckland), Hamish Northcott (Massey), Antonio Mikaele-Tu’u (Waikato), Josh Timu (Otago), Caleb Makene (Lincoln), Taylor Haugh (Otago), Tyler Campbell (Waikato), Te Rangitira Waitokia (Massey)